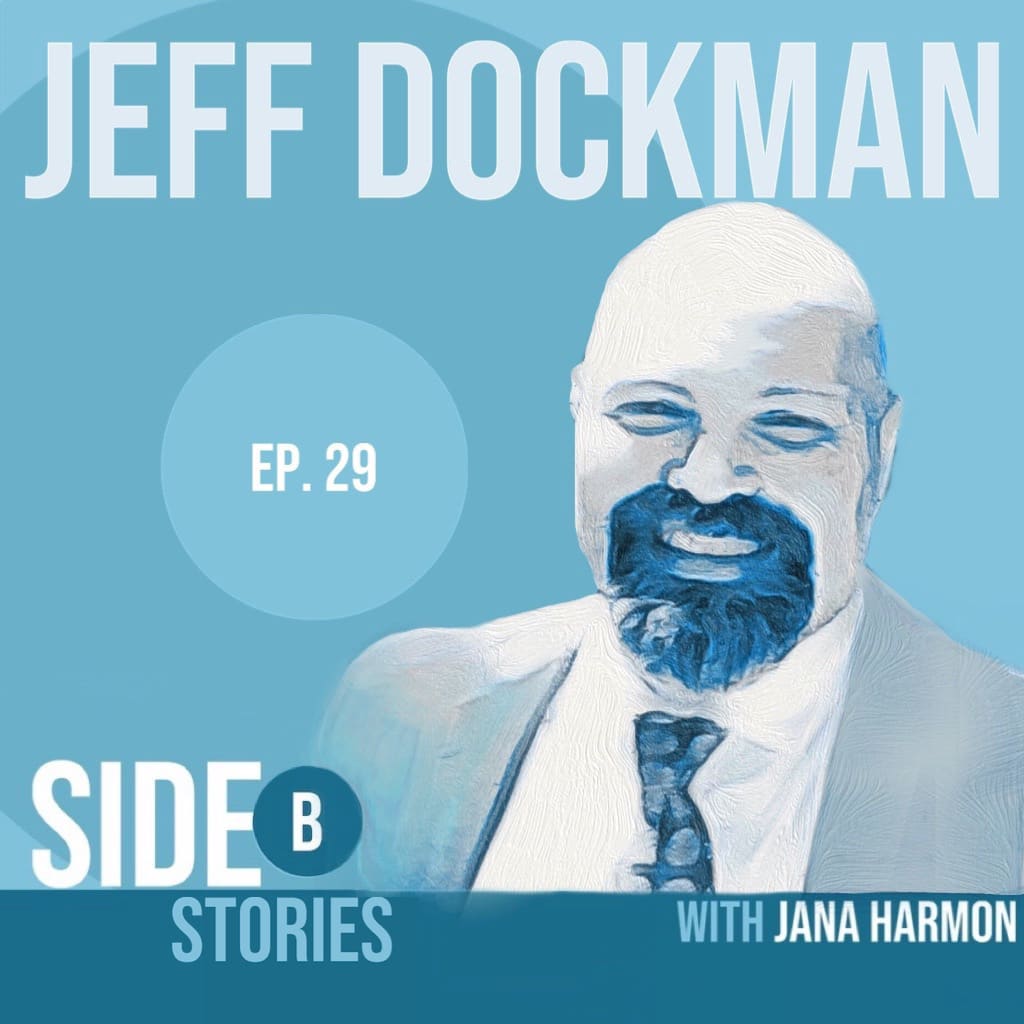 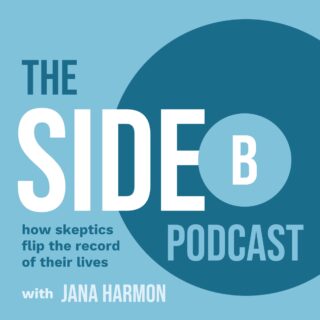 Side B Stories
Anti-theist Surprised by God - Jeff Dockman's Story

Former atheist Jeff Dockman wanted nothing to do with religion. Over time, his presumptions about the world, and his place in it, ceased to make sense and he began to consider the possibility of God.
The CS Lewis Institute: www.cslewisinstitute.org
Jeff’s recommended authors and books: 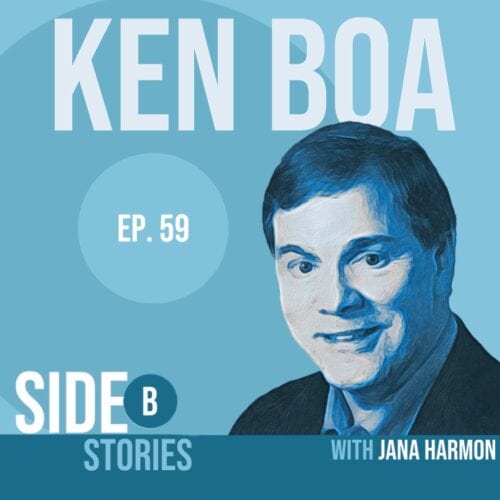 Former skeptic Ken Boa put aside his childhood faith and became a secular humanist who tested his philosophy through psychedelic drugs. After an agonizing search for meaning, he came to believe in the reality of God. Ken's Resources: www.kenboa.org Resources... 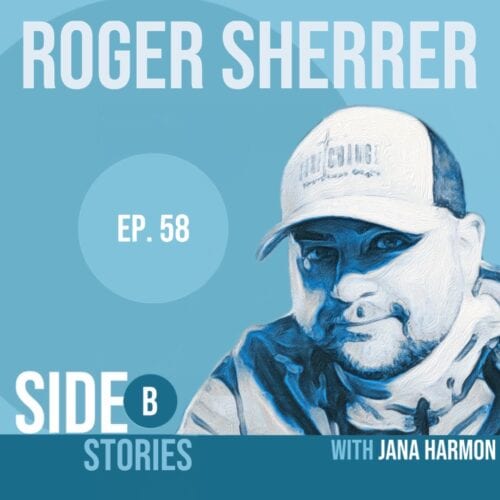 Everyone in his town knew Roger Sherrer as “the community atheist.” He thought belief in God was not only childish but bad and needed to be taken down. His atheism began to break down as he suffered the consequences of his nihilistic worldview. Resources recommended... 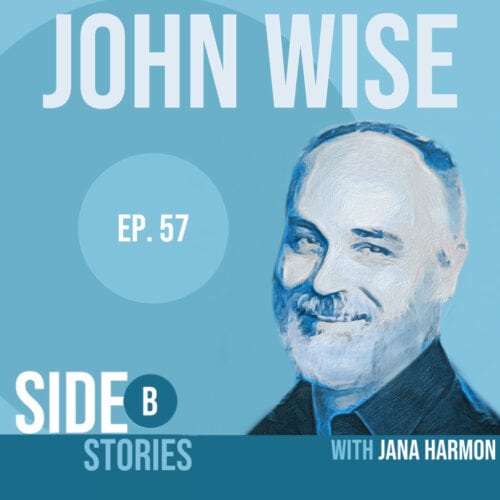 Through a serious study of philosophy, Dr. John Wise began to doubt his Christian beliefs.  After 25 years of atheism, he began to question his disbelief. John's Resources: Podcast: 'The Christian Atheist': https://pod.link/1553077203 Podcast: No Compromise Podcast:...